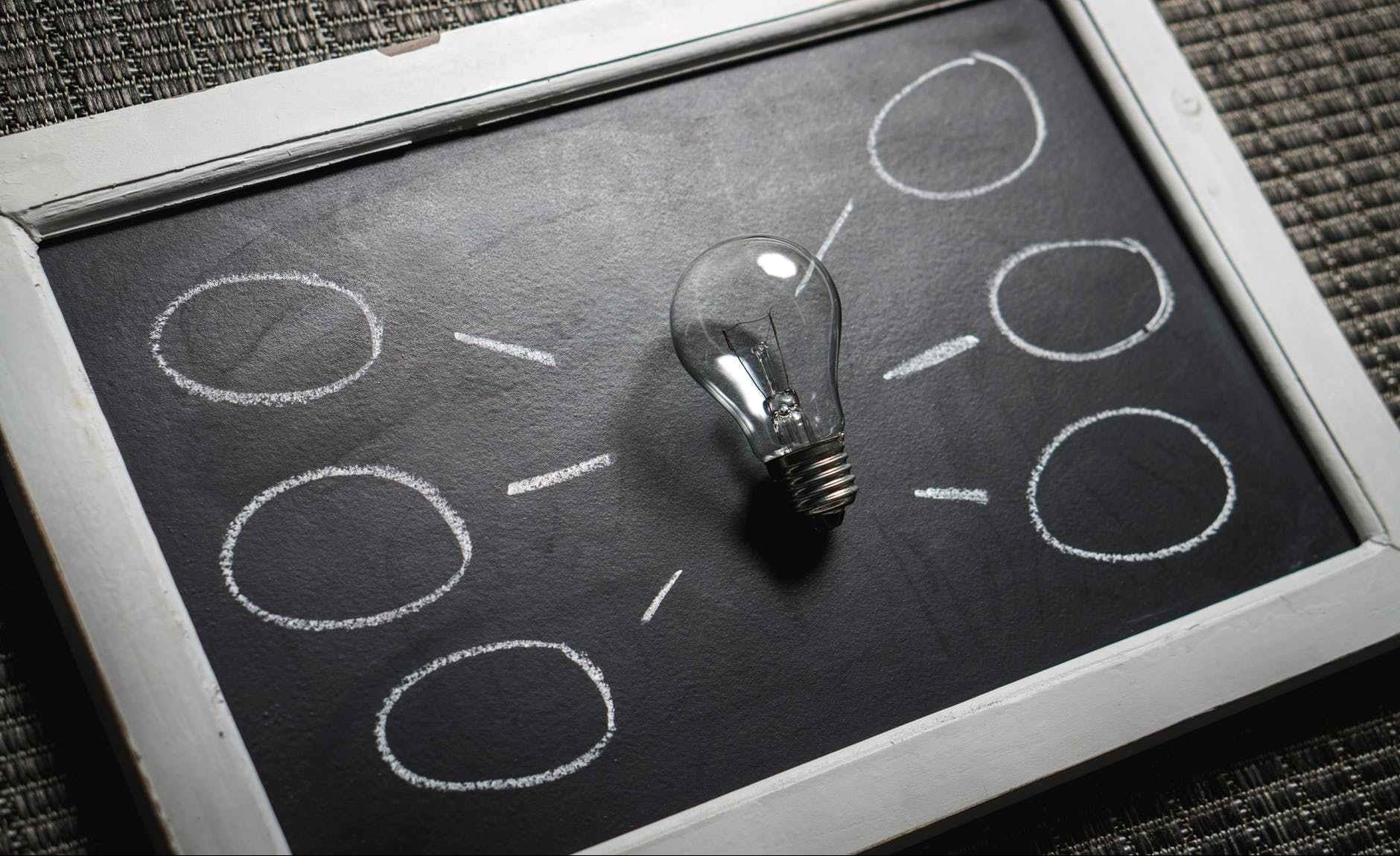 We lost legendary actor Sean Connery. James Bond is synonymous with Sean Connery. He also portrayed many famous roles including Indiana Jones, Rock, Hunt for Red October. Do you know the title of the last full length movie Sean Connery was in?

He is one of the greatest movie producers and directors of all time. He made movies which would remain unforgettable to generations.

This is considered world’s smallest country, it’s .17 sq miles? Name this country. (Hint it’s one of the most intriguing places in world.)

This British ship designer designed what famous ship? (this one is easy)

Test your knowledge, let’s have some fun. How much do you know about “not so current” events or facts about the world?

Can you name the presidents on the Mount Rushmore?

This beautiful view, this is one of one of the largest cities in the world. Can you name it?

In which city the movie Dark Knight Rises filmed?

Ok boys and girls, this is an intriguing one. Which state has the largest caves in United States?

Can you name this famous river? All its mystic?

Can you name this beautiful state?

Which major city in Texas doesn’t have professional sports team?

Can you name this place, the name of the state starts and ends with the same letter? 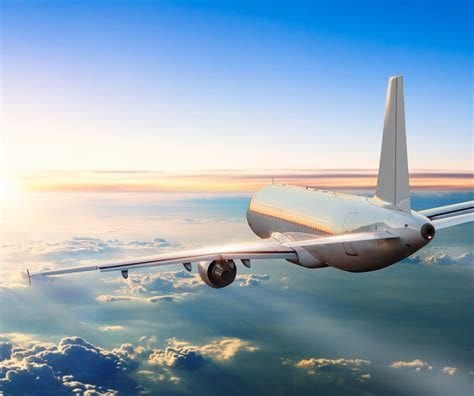 Covid-19 has changed the expectations and perception of travelling across the globe. We are in quarantine, at least most of ..... 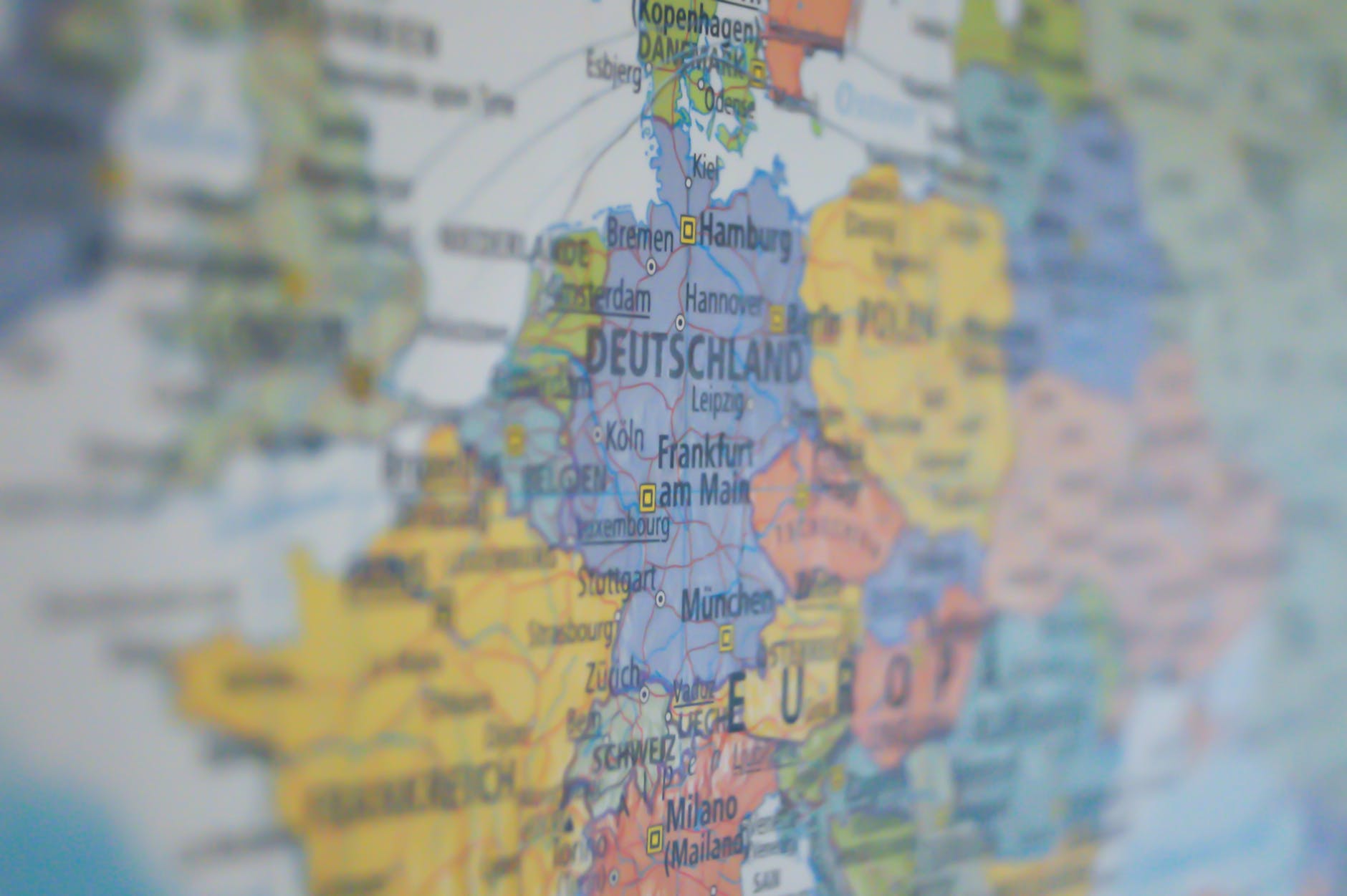 Why travel? What travelling means to you? Is it just going from one place to another or is it going .....