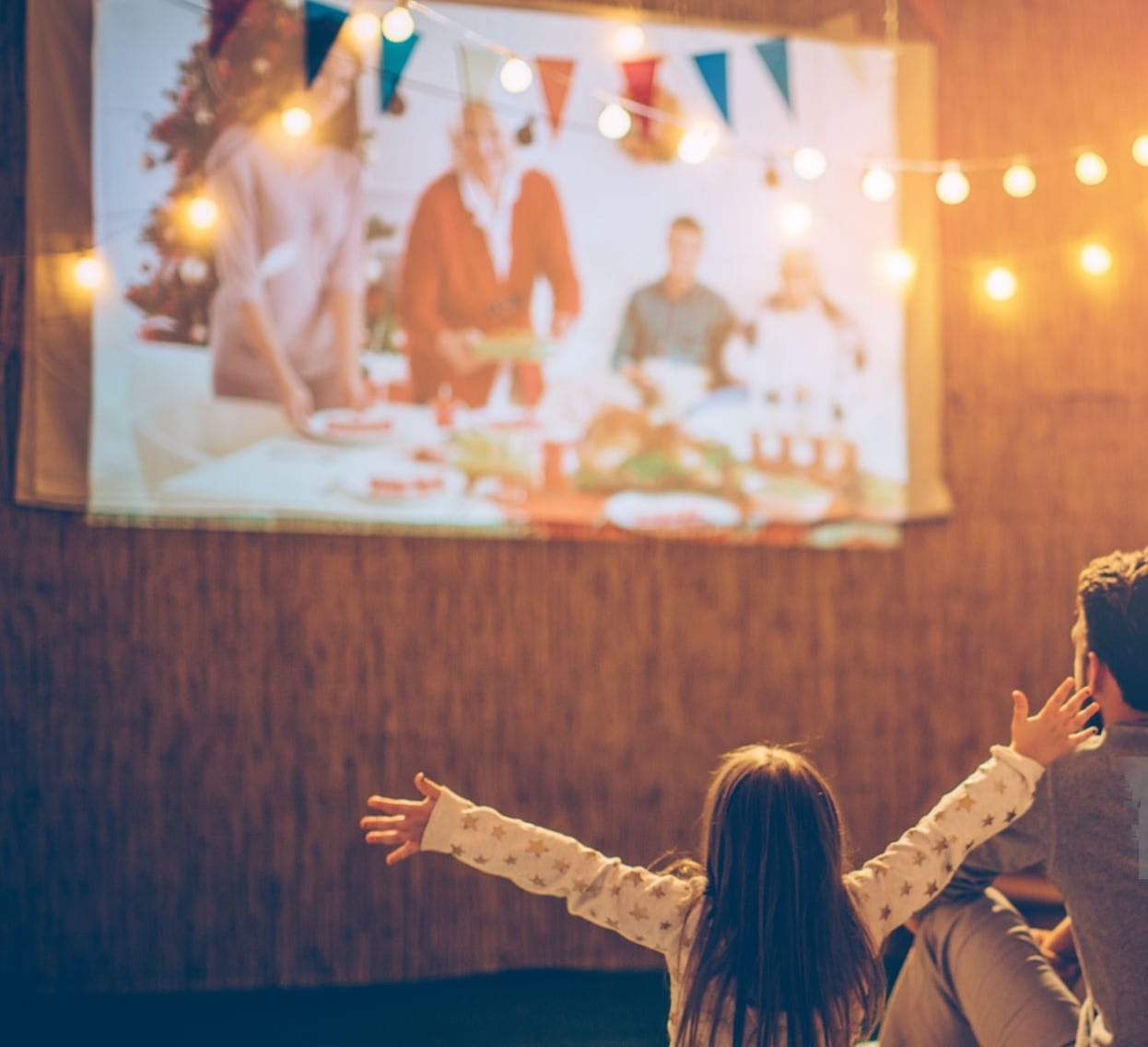 We all love movies, don’t we? Streaming or going to theater. Some more than others. It makes us laugh, also makes us cry. It also gives us joy other times they make us emotional, sad even. They are hands down a great source of entertainment. Going to the movies serve many purposes such as family time, date night, time with friends. A movie tells a story, actors portray characters. Captivate our attention. Comedy, action, drama, horror, love story, documentary, musical so many genres to choose from.

The irony is there are so many selections of movies sometimes we cannot decide what to watch.

What are you streaming for movie night?

Evolution of movies over the years

Movies have been through an evolution over the years. The very first motion pictures dates back to 1888, Louis Le Prince used a motion picture camera to produce the movie. Fast forward 132 years now streaming services such as Netflix, Prime, Hulu, Apple Tv producing movies which we could watch on tv, laptop, tablets and yes even phones. Netflix is sort of the pioneer of streaming movie productions. Now we can stream practically almost anywhere.

Do you remember which movies you loved the most growing up? Maybe you still love them just as much. In an essence watching the movies you loved as kids are a bridge to the memory lane. For me it’s Home Alone (1 and 2), Goonies, Beverly Hills Cop, Die Hard (1, 2 and 3). They remind me of a chapter of my life I get to fondly treasure. It could also be reminders of many fantastic events of life’s journeys. Maybe the first movie you watched with the love of your life, you could watch over and over. Or it could be a movie that cheers you up when feeling down, you feel regrouped. Movies that are part of the family holiday seasons. You get the idea.

Have you watched James Bond yet?

Netflix, Hulu, Prime and other streaming services gave us an outlet in 2020 to be entertained during a pandemic lock down and social distancing. Yes the theater industries took it in the chin. However streaming services became the primary option to watch movies and stay distracted.

Movie night and date, going to the movies have been a huge part of our social lives. In recent months that option has been substantially minimized. I actually like many looking forward to the day when we could go to the movies again. I guess this pandemic helped us appreciate how much fun going to the movies could be now that option is on pause. 2020 did give us a surprising silver lining, appreciation for what we already have.

Movies tell stories, the characters sometimes give us an imaginary character which could be relatable. A class clown, or a jerk boss, an inspiring coach, or clueless teenager. These character on the big screen capture emotions that is relevant to our lives. Sometimes movies that inspire us because they are based on true stories. After we watch it we feel a sense of reassurance. The character in the it is real, the story is real so is hope.

Actors and movies go beyond what we see on the big screen. We are often infatuated with the fame and influence of actors. The grace, the charm and the personalities sometimes win people over even of the screen. Some actors defy all odds to stardom despite the obstacles they had to overcome. The sentiment here is we admire movies and actors because they could be a tremendous opposite of the reality we live. It may not change our perceptions of reality however it could very well give us an instant feeling which is enjoyable. Let’s face it reality we live sometimes needs to be escaped.

During the “stay at home” mandate streaming has become a huge part of passing time. Though Netflix pioneered online streaming now more companies are taking part in this pivotal move of online streaming. HBO Max, Prime, Hulu and more later followed this trend.

Peek into the selections on HULU, Netflix, Amazon, HBO Max and more. For the time being online streaming might be the best option to stay away from coming to contact with other individuals. And let’s face it online streaming also make it easier to have a family movie night for any occasion.

See the latest deals from our affiliates here 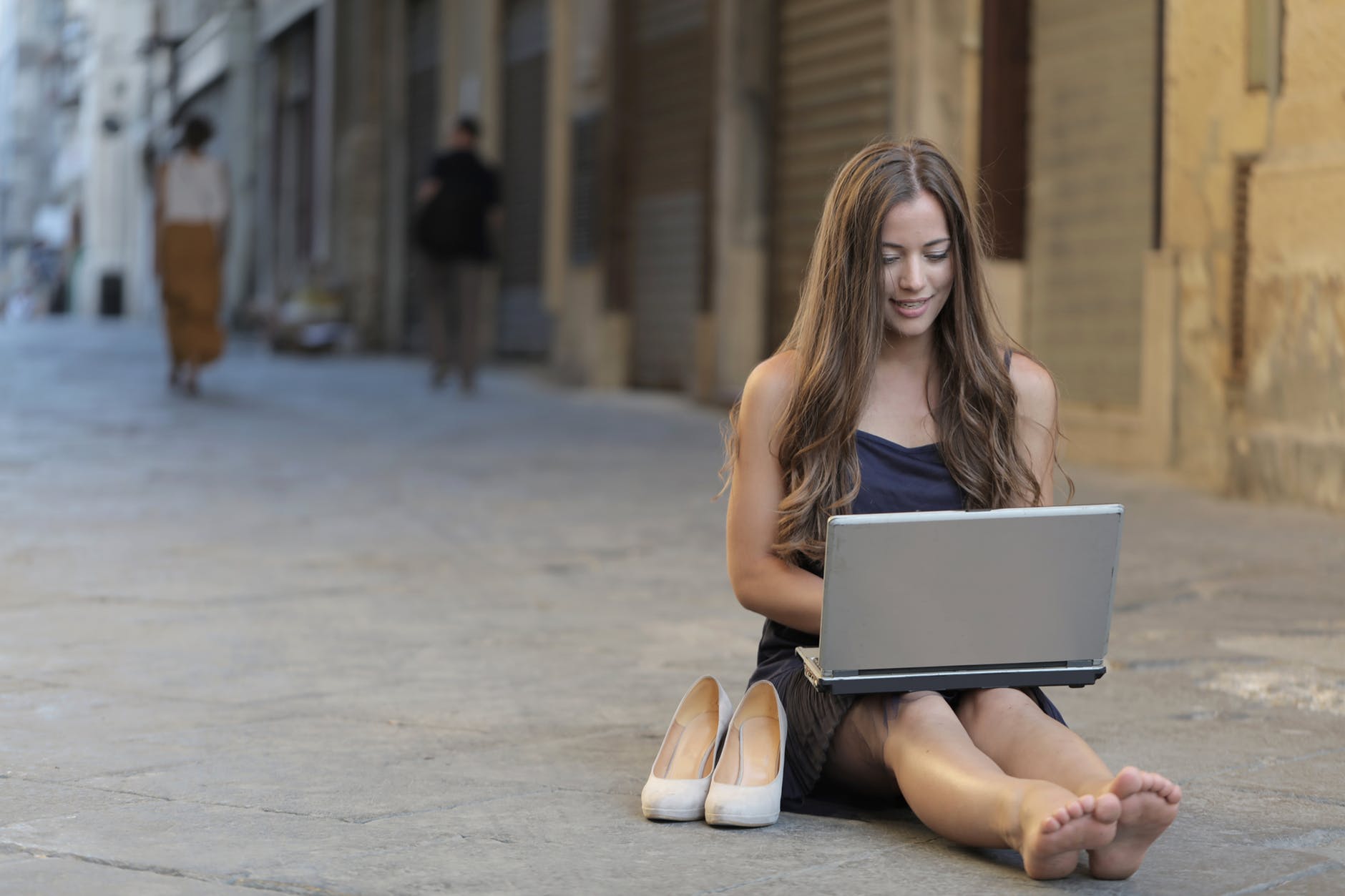 Entrepreneurs how are you dealing with Covid-19? 2020 definitely was a year of unknown and uncertainties. The year ended on .....

Loosing weight and being healthy is an ultimate goal for most, how intermittent fasting could be an useful tool for .....