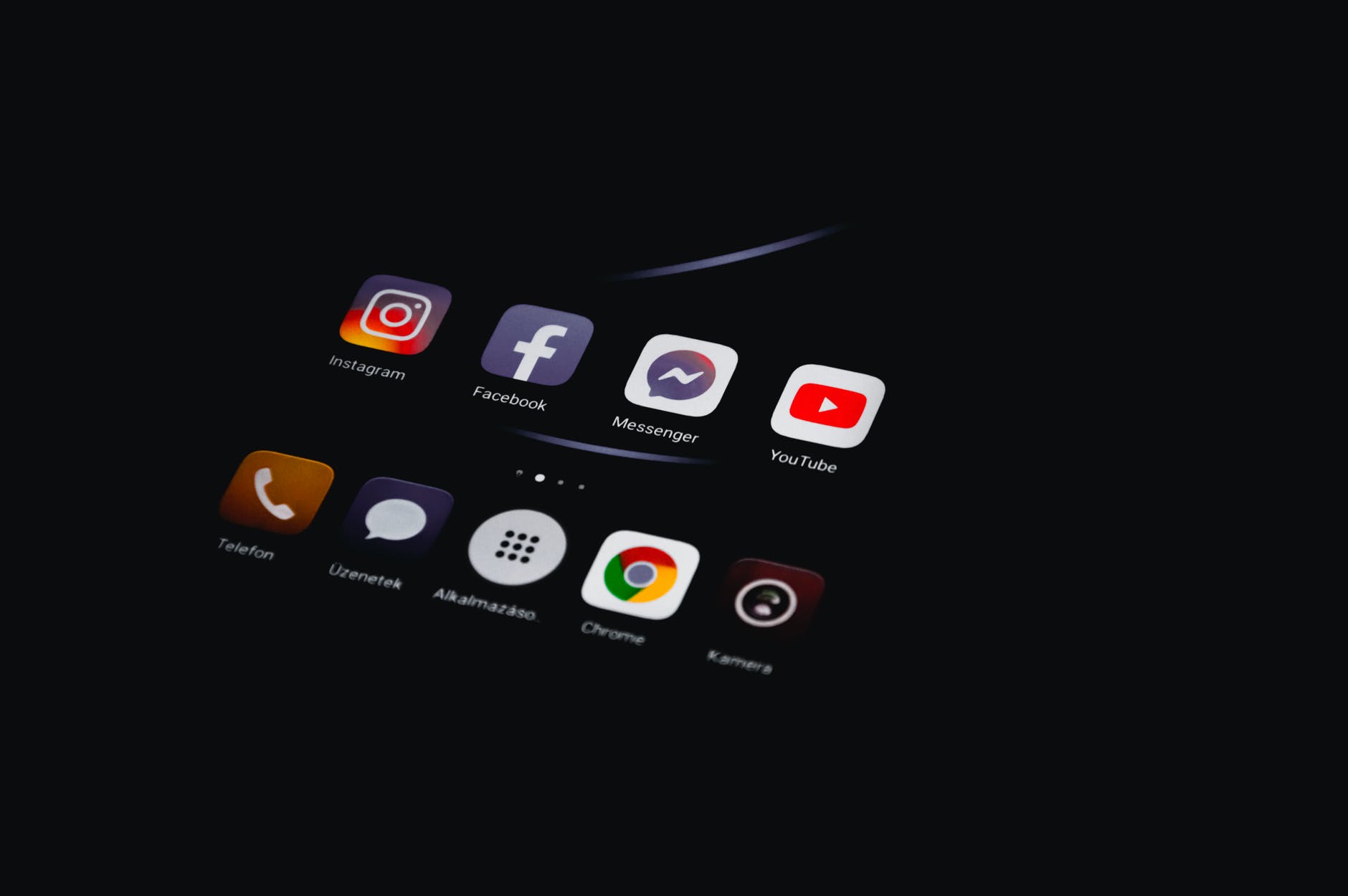 When reading or responding our initial instinct is to be defenssive. But let’s not. Even if it feels it’s personal or even provocative. First and foremost with practice each and everyday I am learning to be less reactive. What I mean is if I read something or hear something I don’t care for I simply focus on not reacting to it. It’s not an easy task. In the beginning it seemed impossible but I had to expand my perception.

Social media serves a purpose, it doesn’t control us. Social media gives everyone a platform, it could be both good and bad. Well recent years have shown it is more good than bad. But one by one what if we turned it around. We could disagree inteligently and yes respectfully.

It certainly won’t be an easy approach but it would be an impactful one. 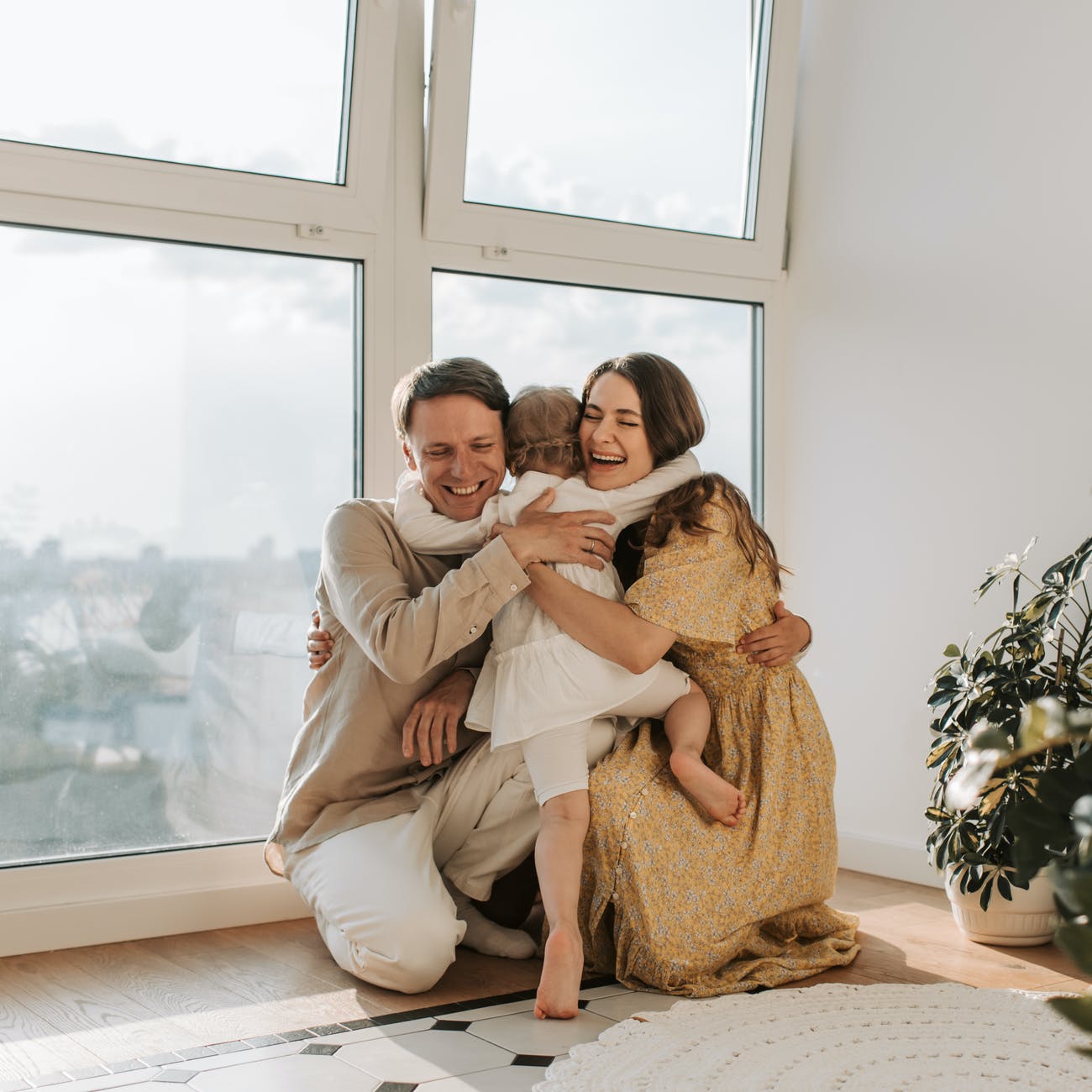 Dream big and chase after it As kids we were told to dream big, we were encouraged to chase after ..... 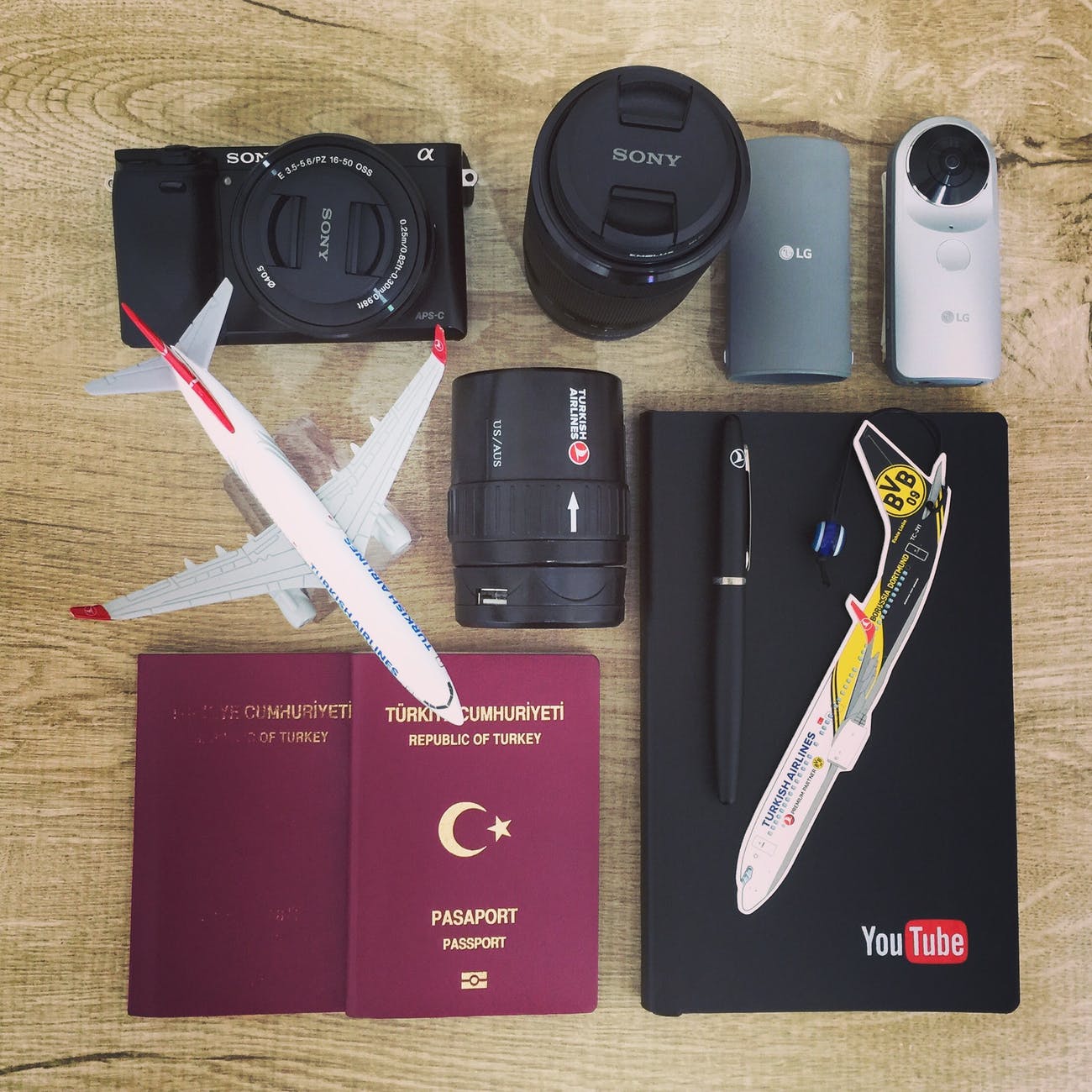 This is a short article about traveling inspiration ..... 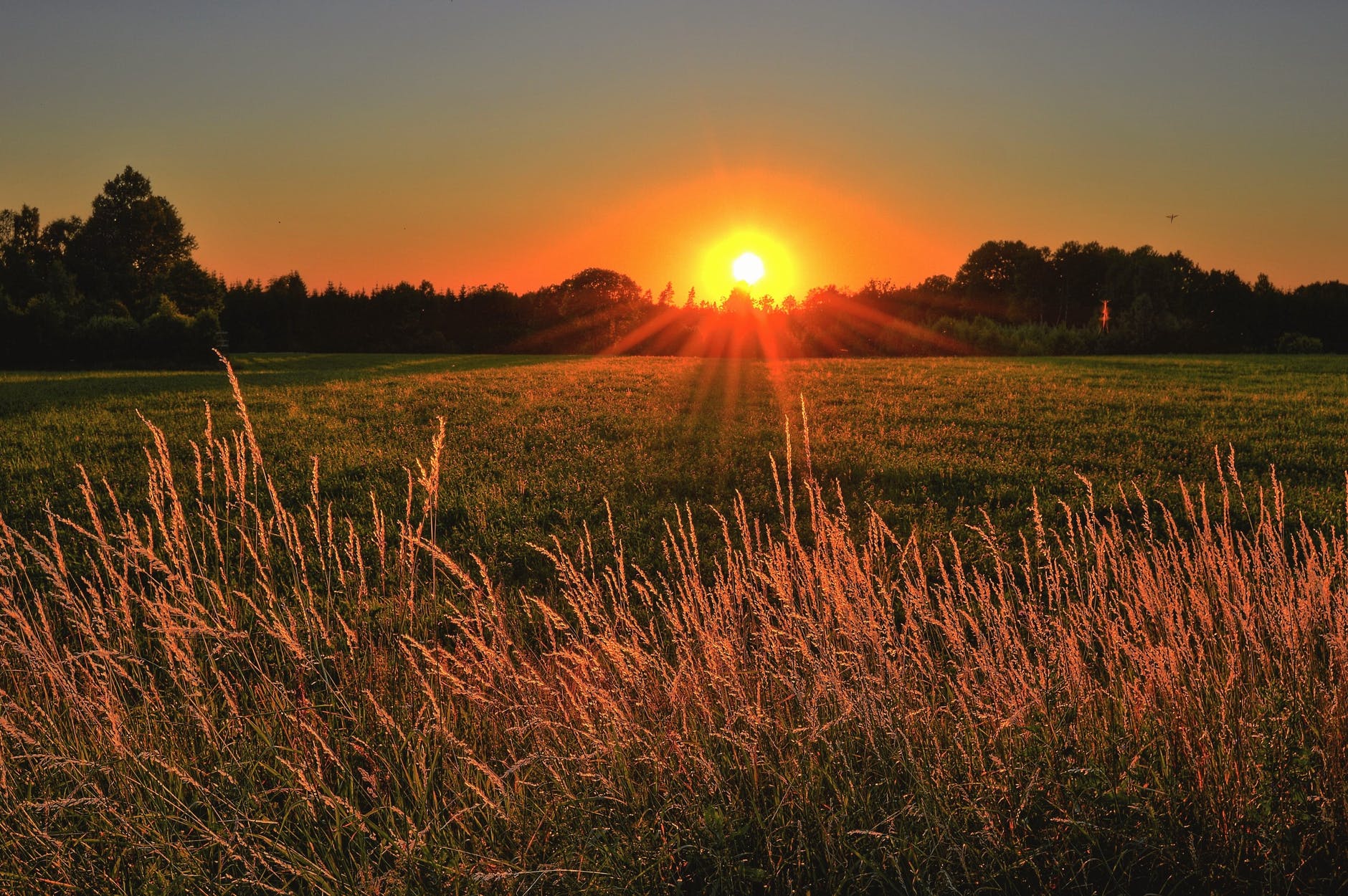 Summer fun 2020, well we all aware it’s not a typical summer this year. Pandemic that slowly began early this .....