When reading or responding our initial instinct is to be defensive. But let’s not. Even if it feels it’s personal or even provocative. First and foremost, with practice each and every day I am learning to be less reactive. What I mean is if I read something or hear something I don’t care for I simply focus on not reacting to it. It’s not an easy task. In the beginning it seemed impossible but I had to expand my perception.

Let’s take our most recent obsession with certain celebrity lawsuit or a billionaire attempting to purchase Twitter. The old saying; “garbage in garbage out” is shockingly fitting to social media impact.

Social media serves a purpose, it doesn’t control us. It gives everyone a platform, it could be both good and bad. Well recent years have shown it is more good than bad. But one by one what if we turned it around. We could disagree intelligently and yes respectfully.

It certainly won’t be an easy approach but it would be an impactful one. Based upon what has been happening the world needs more kindness, let’s use this virtual tool to spread it.

Social media has become an influencing machine. We could choose to be kind and others may follow. We could disagree with one another but remain respectful. The world all around us starving for kindness, let’s use this platform to spread kindness instead of anger. 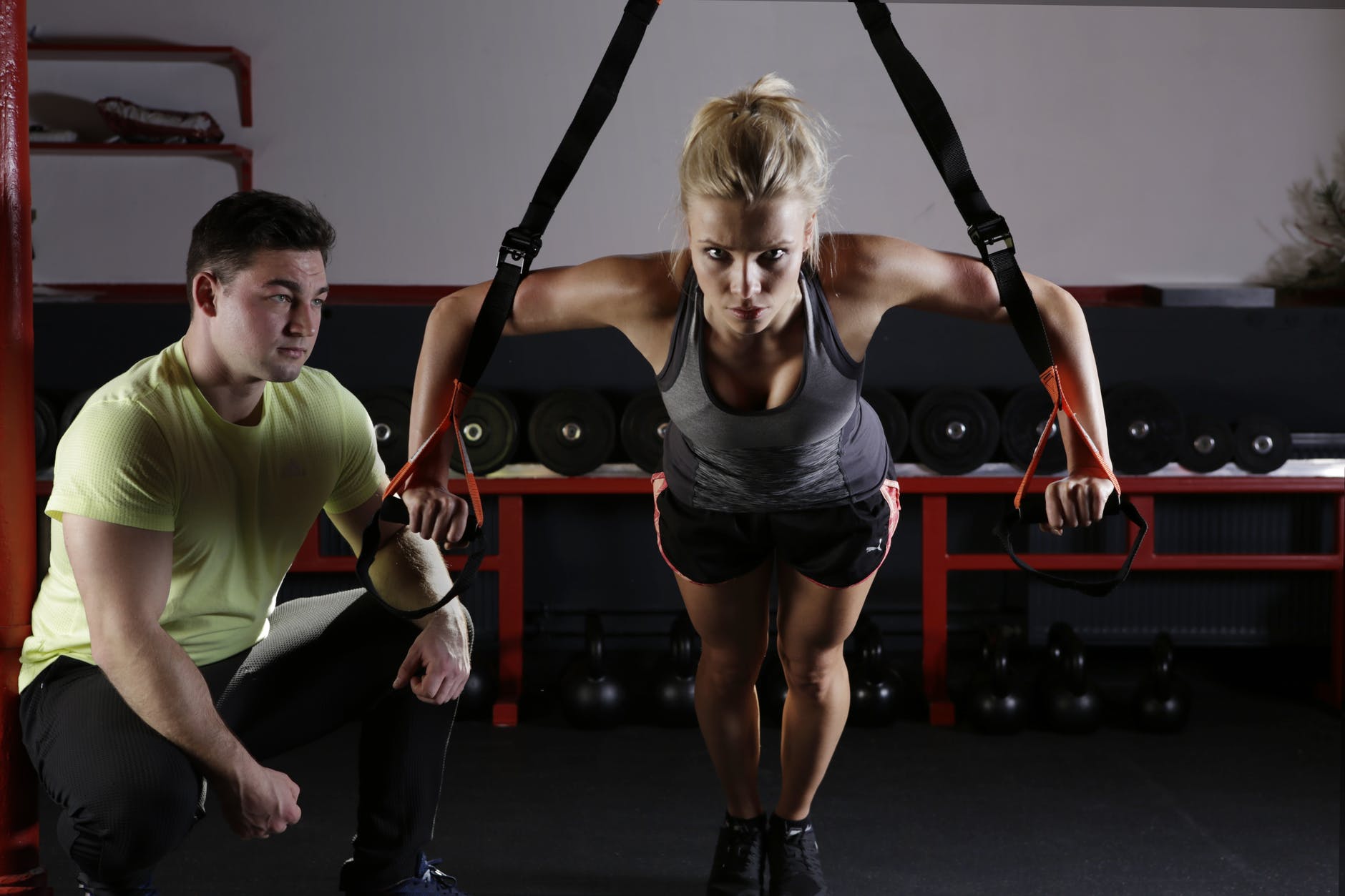 40 is a milestone in life Whether we like it or not certain age is considered a milestone. General assumption ..... 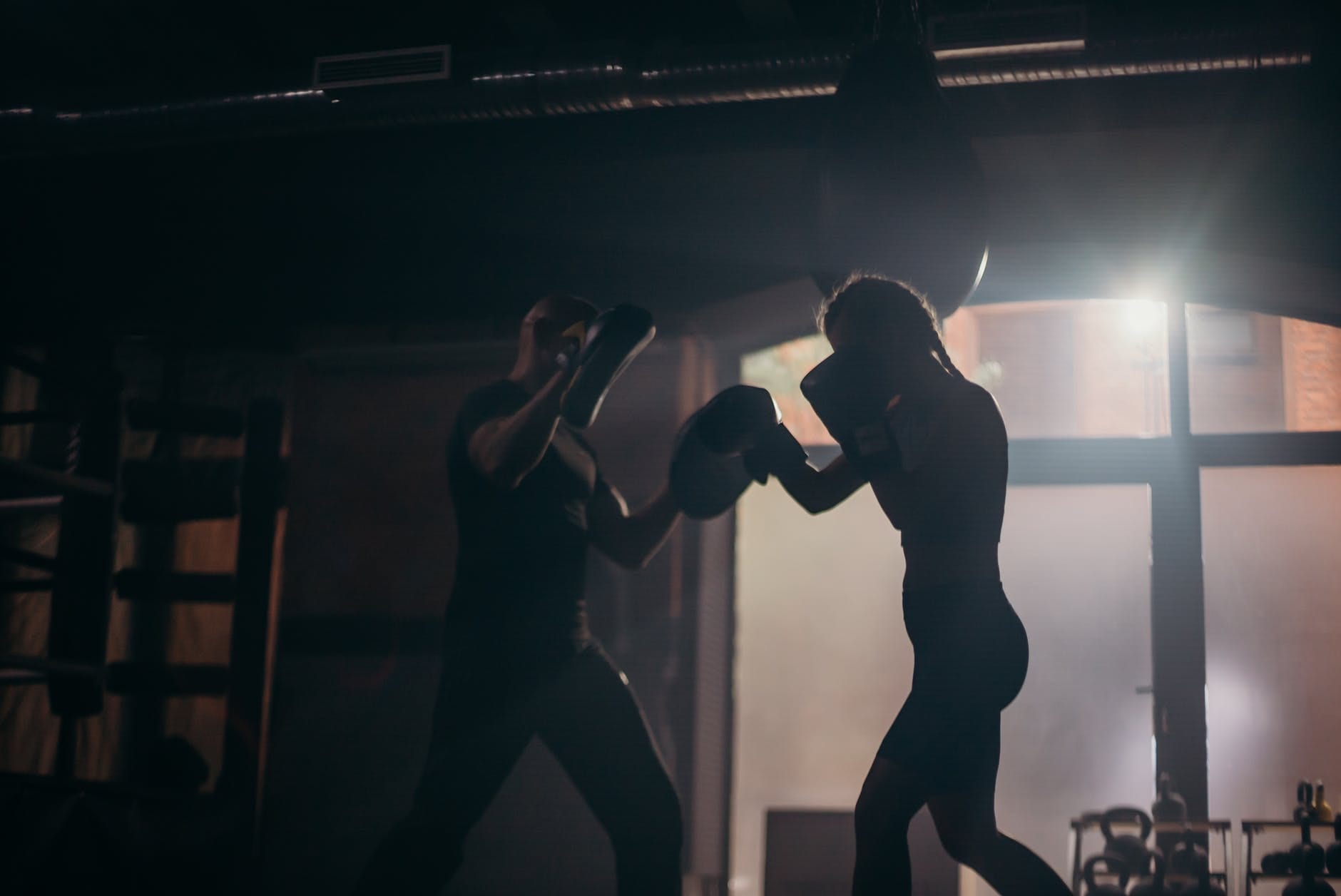 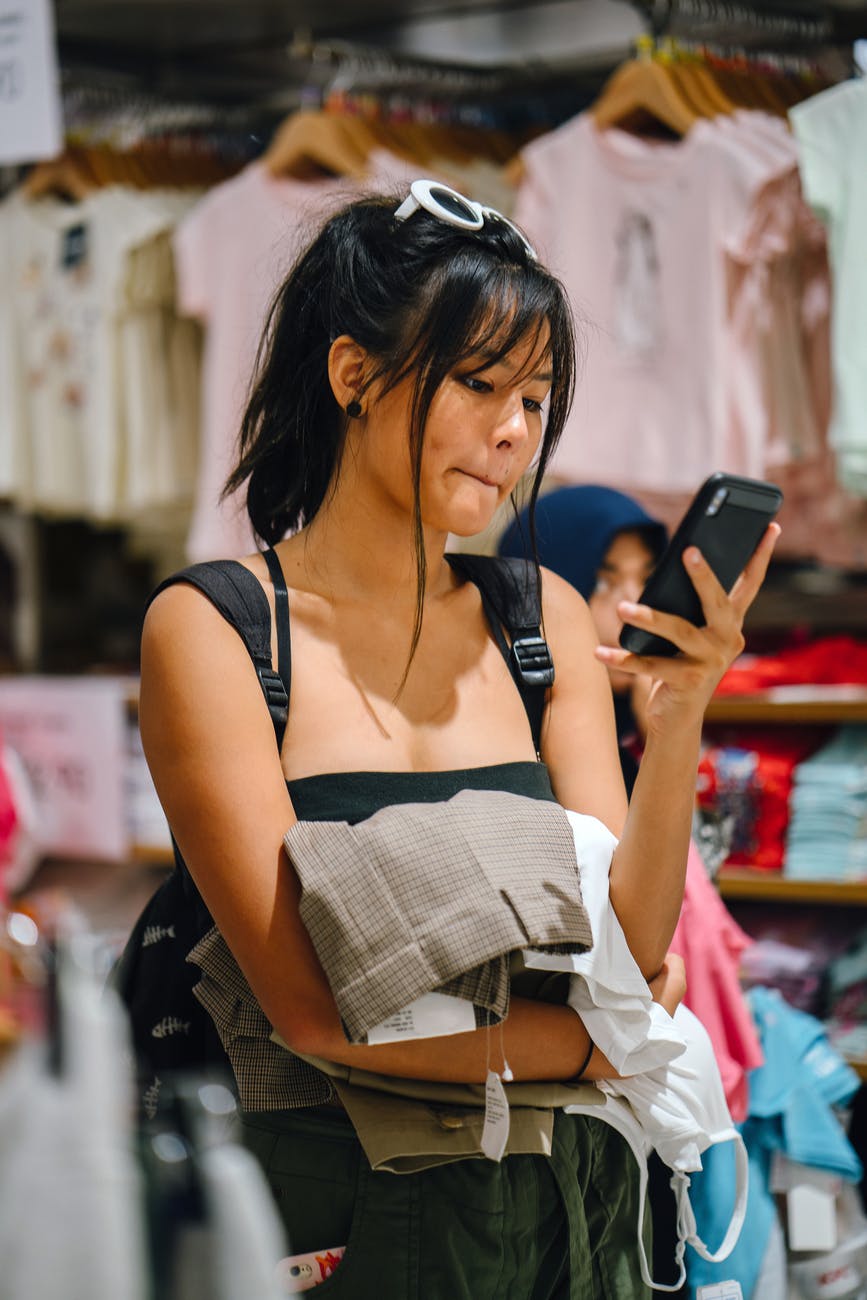